For those who love ghost stories in Cape Town 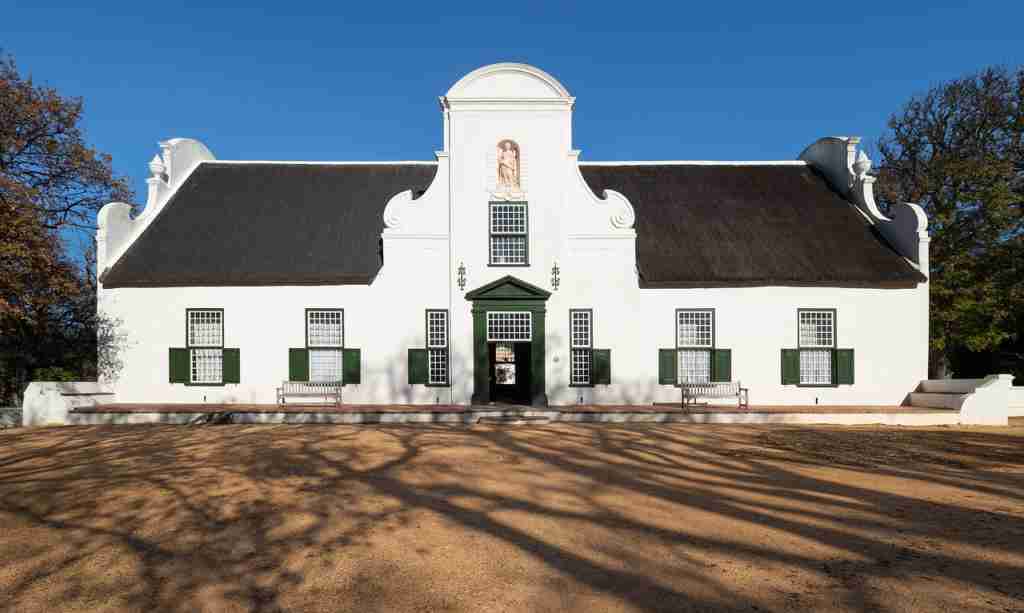 Yes, there are people that are going to Cape Town, just because of all the ghost stories that they have been heard about the city. Because the city is so old, it is common to have some ghost and spirit stories that are being told. There are many people that are traveling from other countries to see if these stories are real. If you are planning a trip to Cape Town, South Africa, and you love all kinds of ghost stories, this is the article for you. If you believe all these stories are up to you. These are the top haunted places in Cape Town, and the story behind it. Making Cape Town even more interesting.

Why are there so many hauntings in Cape Town?
The first question that might be asking, is why there are so many hauntings in Cape Town. Why Cape Town, and not the other cities and places in South Africa.
The main explanation is that Cape Town is the oldest city in South Africa. And, that there are still buildings left from the era where Cape Town was discovered. Like the Castle of Good Hope. There was more than one war in the Cape Town area where innocent people were dying. Still trying to make sense of what was happening to them. Even, if they have died centuries ago. However, there are many people that are claiming that the stories are all fake and that it is only a way to get people to visit Cape Town a lot more. To experience the “spirits and ghosts.” What do you think?

Haunting tours for those that are interested in ghost stories
If you are really interested in real ghost stories and spirit stories, then you will be glad to hear that there are ghost and haunting tours in Cape Town.
This is where you can go with experts and other tourists on ghost hunting tours. Trying to find or to experience ghosts and spirits. It doesn’t really matter if this is true or not. This can be a great experience and adventure. Who knows, you just might see a ghost or two while you are on tour. The only thing that you should make sure about, is that you should make a booking at a legit ghost hunting tour. Not just another fake one that is just trying to get money out of innocent tourists. These are some of the most popular ghost stories in Cape Town.

The haunting on Table Mountain
There isn’t any proof that this is a true story, but this is what the legend says: A governor’s son was offered a flute. The son used the flute all the time. But the flute was used by a leper, and the boy became sick as well. He was forced to live in exile and he lived in a hut in the forest of Table Mountain.
There are claims that they can still hear the boy playing his flute in a distance. The spirit of the boy is still living in the forest and is still playing the flute. If you are on top of Table Mountain, and you hear the sound of a flute, don’t worry. It is just the boy playing on his favorite musical instrument.

Rust-en –Vreugd house
The building was built in the early 1700s. The name of the building was Rust- en- Vreugd. This is still the name of the building today. Now, this is an art museum and lots of people are still visiting it today.
However, the tourists aren’t the only people that are visiting the place. There are reports of ghosts and spirits. They are saying that it isn’t uncommon for people to hear footsteps and seeing a woman on the stairs of the building. Clearly not a human. There is a dog that is always snarling at a painting of the British Governor of the Cape, Lord Charles Somerset. Dogs can sense ghosts and spirits. This is a place that you can visit if you are hoping to have an encounter with Cape Town ghosts.

Castle of Good Hope
What is an old castle without some ghost stories and tales? So, if you are thinking about visiting the Castle of Good Hope, you might encounter some spirits that have lived there, centuries ago.
There are many different stories of hauntings at the castle. One is saying that the bell of the castle, that is build shot, is still ringing sometimes. There is no way that someone can get to the clock. There are also stories about a black dog that is approaching tourists and then just disappearing in front of your eyes.
The most common story is about a lady. Lady Anne Barnard. She lived in the 18th century and hosted lots of different parties at the castle. Now, she is appearing when there are parties and functions held at the castle. She also visiting Dolphins pool, where she bathed all the time.
The workers that are working in the Castle of Good Hope don’t really talk about the dungeon. And, there is a good reason for it. This is because of the voices, footsteps that they hear, and other unexplainable things that do happen there all the time.

Groote Schuur Hospital
Another building that is old is haunted in Cape Town. The Groote Schuur hospital was built in 1938. Patients and workers are claiming that they hear footsteps at night. Footsteps that are unexplainable and unusual. There are even people that don’t go to this hospital for treatment. Because of all the different ghost stories that they have heard. Or, because there are patients that might be even able to tell you a story or two while they were in the hospital.
There are also claims that a Sister Fatima is still assisting the nurses at the hospital. She appears to be friendly and really helpful. Even, if she is dead for quite some time. People claimed that they have seen her beside other nurses. There is also the spirit of a nurse that committed suicide and a patient that fell to his death from a window.
The scariest part is that the Groote Schuur hospital is still in use today, and there are still people that are claiming that they have seen they are talking about 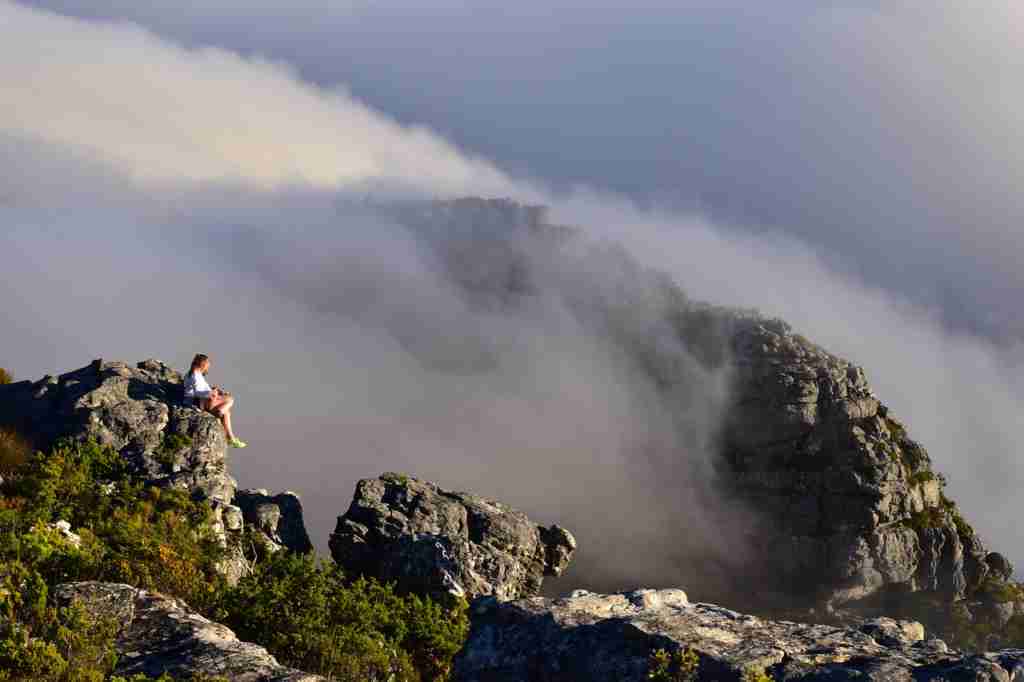 If you are looking carefully at the locations that people claim are haunted, you will see that all these buildings are old and from an earlier era. And, this might be because there are so many reports of Cape Town hauntings. Because there are still historical buildings that are still in use.

Conclusion
Most of us don’t believe in ghost and ghost stories. But, if you are one of a few people that do like to hear about the different ghost stories, would love to visit Cape Town. There are really a lot of old buildings from other eras that are haunted. Places where people are experiencing different things. Things that can’t be explained. It doesn’t matter how much you are trying to explain it.
This is why there are so many ghost hunting tours in Cape Town. Especially, at night. This is when the Cape Town ghosts awaken and where you might see or hear a ghost or two. The older buildings are more likely to have spirits and ghosts. This might not be for the faint at heart, but if you like a ghost story or two, then you should make your bookings to Cape Town. You will not be disappointed. Some people are visiting Cape Town for all the great tourist attractions that there are to see. However, then there are those tourists that are visiting Cape Town because of all the stories about ghost and spirits that you might have heard about. At the end of the day, it doesn’t really matter why you are going to visit Cape Town, South Africa. The one thing that does matter is that you enjoy your visit and that you are making the most out of your holiday. You might have a ghost encounter or two while you are there.