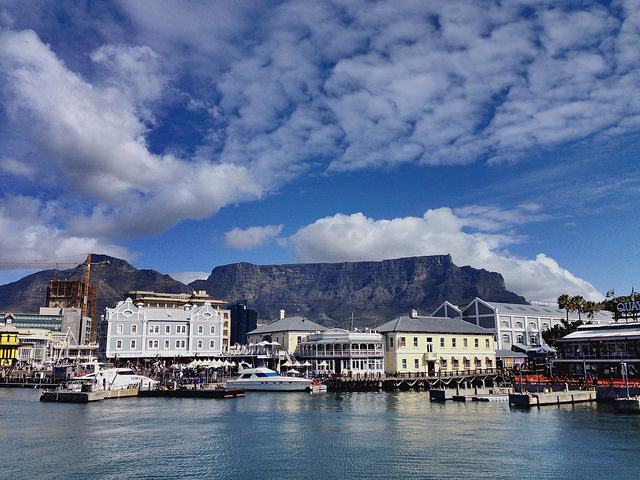 Who doesn’t know Cape Town? This is one of the most popular and well-known cities in the world. It is also called the Mother City of South Africa. However, one thing that you might not know is that there are actually a lot of nicknames for Cape Town. Names that are meaning something to every culture.
But, this isn’t the only thing about Cape Town that is interesting. There are many things that you might find interesting about Cape Town. Things that you didn’t know, and that will be great for the day that you are going to visit this great city. With this article, you will get to learn Cape Town a lot better. Even if you are an international tourist, you will still find these quite interesting and informative.

Two unique features that you will not find anywhere else
There are two unique features in Cape Town that you will not find anywhere else in the world. Yes, we are talking about Table Mountain and Cape Point. It is important to know that this isn’t just something that people have made. Table Mountain and Cape Point is natural and wasn’t modified by anyone.
Table Mountain was actually an island on its own and is still growing by the day. Not really getting higher, fast, but it is still growing by the year. The top of Table Mountain is completely different from other mountains. From a distance, other mountains are looking flat, but when you are getting to the top, you see that there are more hills to climb. This isn’t the same as Table Mountain. When you are getting to the top, you are at the top. You can see great views from all angles. You can walk and enjoy the view, or you can sit down, having a picnic or eat at one of the most popular restaurants in Cape Town.
Cape Point is the end-point in Cape Town. This is where Africa and South Africa ends. You can hike to the point and then you can say that you are at the end of Africa. There are some other great things about Cape Point. This is also where the two oceans meet. Another thing that you will only find in Cape Town.
More than half of the people that are visiting Cape Town each year are visiting this city because of Table Mountain or Cape Point. If you weren’t there before, this is something that you should consider seeing. This will be worth all the effort to travel to South Africa.

The history about Cape Town
It is interesting to learn more about the history of Cape Town. If you know this history, then you will know how South Africa was “born”.
Cape Town was discovered by Bartholomeu Dias in 1488. There are no written reports about this part of Africa been discovered before 1488. Vasco da Gama in 1497 also arrived in Cape Town, South Africa. Table Mountain was given its name in 1503 by António de Saldanha. The name comes from the fact that the mountain looks like a real table where you can sit and eat at.
In 1652, Jan van Riebeeck and other employees of the Dutch East India Company was sent to Africa for a half-way point. And, this is where the Dutch were taking over this part of Africa from Europe. 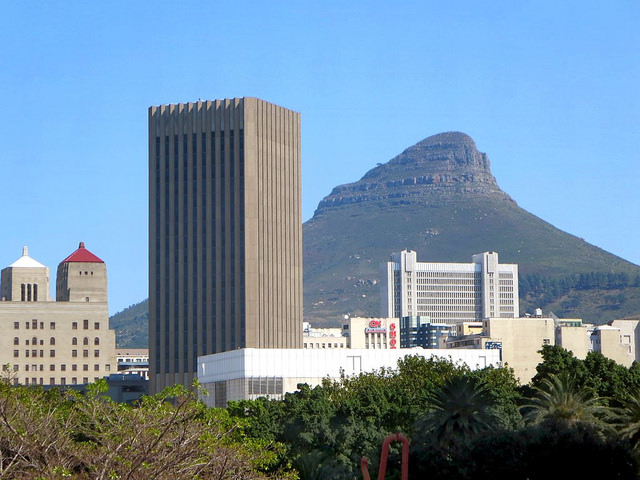 Not the same as any other city in the world
When we are thinking about a city, we think about one thing. That everyone is rushing. To work in the morning and back home in the evening. And, it is true in all of the cities. Except in Cape Town. Because of the holiday feeling that people have in Cape Town, they are more relaxed and everything is going on with a slower pace than anywhere else in the world.
This is one thing that Cape Town has, that no other city in the world has. Patients. This is mostly a good thing, but this can be a bad thing as well if you are looking for something urgently. Their time and your time are different and you might wait double as long for service as what you will get in any other city in the world. This is great for tourists but not as great for locals.

Robben Island also a known location in Cape Town
Many people forget about Robben Island. This is because up to a few years back, this was a prison where no one was allowed to go to. But now, this is one of the most popular tourist’s locations in Cape Town. This is because Nelson Mandela was in this prison for a number of years.
Now, this is a museum where people can visit and can learn more about the life as a prisoner at Robben Island. There you can learn some interesting things, but also some shocking facts that people didn’t know can be done in South Africa.

Other things about Cape Town that you will find interesting
There are a couple of things about Cape Town that you might find interesting. The castle is still there, and you can visit it and see how it looked like years ago. This is now a museum and you can see the inside of the Castle and how it might have been looking in 1062.
You can only go to the top of Table Mountain if you know that the day is going to be sunny and there aren’t any clouds and storms coming to Cape Town. During winter time, Table Mountain has a white coat on, that is called the tablecloth. There are a large variety of activities that you can choose from. Making sure that you are going to take your safety seriously.
This is one of the most popular cities in the world. And for sure the most popular city in South Africa. Most international tourists are going to Cape Town for a holiday. This is because of all the things that Cape Town has to offer. Some people are just saying that the ocean can’t be swimming, because of the cold. However, other people are saying that swimming in this ocean can be refreshing. Most tourists prefer to dive into the water, or they are snorkeling or surfing at the beach.

Cape Town. The Mother City of South Africa. Not only a really popular tourist destination, but also a really interesting city to visit. There are so many things that you can see and enjoy there. If you are looking at the reviews that people are sending about Cape Town, you will notice that they recommend this city to everyone. And, with all the unique features that you can get in the city, there isn’t any reason why you should not make your next tour city, Cape Town. You will not regret this for sure.